Traditional Cajun Seafood Is Too Precious To Be Sacrificed To Myths

Traditional Cajun Seafood Is Too Precious To Be Sacrificed To Myths 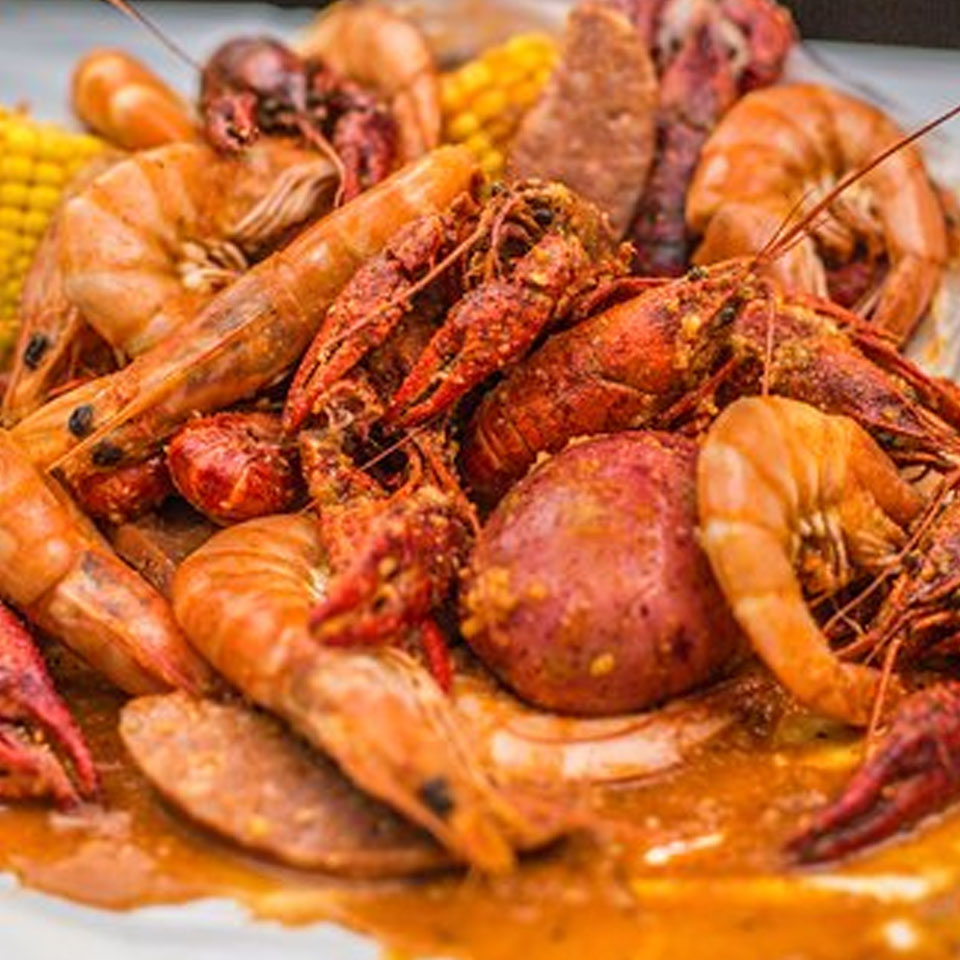 Online Cajun cooking recipes are fraught with fallacious tips and advices. Thanks to a large-scale mythification of traditional Cajun, novice cooks tend to master it the wrong away. No authentic Cajun seafood restaurant in Nashville would make an overly spicy Cajun dish. And there are more such ideas to dispense with at the earliest.


Blackening is a Quintessential Cajun Technique

Most people tend to believe that blackening is synonymous with Cajun cuisine. Before debunking the myth, let’s know what blackening does refer to?

Put simply, blackening is the process by which the food is heavily pasted with spices and then singed on a skillet. In other words, blackening may be synonymous with the idea of overcooking. The latter is strictly beyond the purview of Cajun foods.

The blackening lore deserves such a place in Cajun tradition, thanks chiefly to celebrity chef, Paul Prudhomme. Notwithstanding the much-favorite practice, it is an incorrect way of doing Cajun.

Nothing could be farther from the truth. It is important to note that New Orleans cooking is popularly known as Creole cooking, a different culinary school altogether.


Seasonings such as red beans and rice should go into Creole cuisine instead of Cajun. Indeed, the distinction between creole and Cajun cuisines remains a subject of heated arguments. However, experts contend that the differences are subtler than typically inferred.

Cajun Seasoning is Enough to Make the Dish

Indeed, seasoning plays a pivotal role in Cajun food. However, that alone is barely enough to be passed off as a complete dish. If you order fresh seafood in Nashville you should witness a fine blend of seasoning and the main course.

Generally speaking, cayenne, chilies and white pepper continue to be some of the foremost seasoning items in Cajun cuisine. However, that does not mean that all seasonings are spicy. Instead, Cajun quintessence is more often the chief triad of celery, onion and bell paper. If not for these three, there should not be authentic Cajun.

As hinted as the outset, Cajun myths have spread throughout the cultural consciousness. Like any popular culinary hallmark, Cajun has not been spared the jaws of fallacy. However, at Juicy Seafood, one of the finest proponents of Cajun seafood, our aim is to reverse the flawed trend and acquaint gourmands with authentic taste churned out of unadulterated cooking methods.